What do you think about the latest version of WhitePaper?

I think the DriveChain should support changes that do not require upload as well. Like copying a file using a smart contract instruction. Otherwise, how would you perform a PR merge in DeGit?

Correct me if i’m wrong, as i understand reader should be able to understand what is written in this paper even if she is not familiar with original TON papers written by N. Durov.

In that case, some parts are missing (TVM description, FreTON Networking etc.). Should we expect them to appear in this paper?

you just rewrite the file. it is technically unfeasible to support partial file updates.

It seems to me that the current Soft Majority Voting (SMV) mechanism does not completely align with meritocracy, community and decentralization values and introduces vulnerabilities to the whole protocol.

The key idea of SMV is that any token holder can vote with the power proportional to the amount of TON they have. If members don’t vote, it is assumed that they are neutral. As a result, the tokens of these neutrals are very likely to be exposed to vote-buying. Given the low turnout in on-chain governances on average in almost all crypto projects and protocols, Free TON is not likely to be different and these neutrals will have incentive to sell their voting power in some ways.

“This is because of the tragedy of the commons among small-holders: each small-holder has only an insignificant influence on the outcome, and so they have little incentive to not be lazy and actually vote. Even if there are rewards for voting, there is little incentive to research and think carefully about what they are voting for.” - Buterin, Moving beyond coin voting governance.

Furthermore, I suspect that as of now the ratio of the protocol participation to the amount of TON at hands is low and can be improved dramatically. For example, how much have validators participated in the protocol except running the nodes and how many tokens they won? How many community members participated in the contests and how many tokens they won? What are the answers to the above questions for Initial Participants? Are these ratios fair?

I think the community should allow voting through SMV for only those who participated in contests with the voting power proportional to some combination of the number of contests and the maximum amount of tokens won. Also, square root voting can contribute to more governance decentralization. Of course, everything should be made as simple as possible, but not simpler.

The benefits of new voting mechanism:

I do not insist that this is the final solution and whether it is right. It is the idea that if we are true cypherpunks that cite The Anarchist Handbook and strive to “use crypto to minimize coercion, and maximize the efficiency and reach of the main non-coercive coordination mechanism available at the time: private property and markets”, I consider that we as the community should pay attention to.

I address Buterin argument in the latest version of the WP draft as follows:

In his recent work “Moving beyond coin voting governance” Vitalik Buterin identifies vote buying as a major threat to the decentralized on-chain coin voting governance model. It describes at length a possibility of an attack on a governance system by an automated smart contract that auctions voting rights in exchange for some tokens. The SMV protocol is a unique voting mechanism proposed by Pavel Prigolovko, optimized for low participation. It is not a simple token holders voting solution. In fact, by addressing a low participation problem it also has other implications. Remember that in SMV each negative vote increases the decision passing threshold. Therefore the attacker will run into ever increasing cost of vote buying because the honest participants’ negative votes have more voting power. In an important decision the attacker may need to buy 75% or more of all tokens for the decision to pass. In effect this is a form of quadratic voting already.

@Mitja congratulations! Ran out of superlatives when reading through the chapters! Very very very impressive body of work! 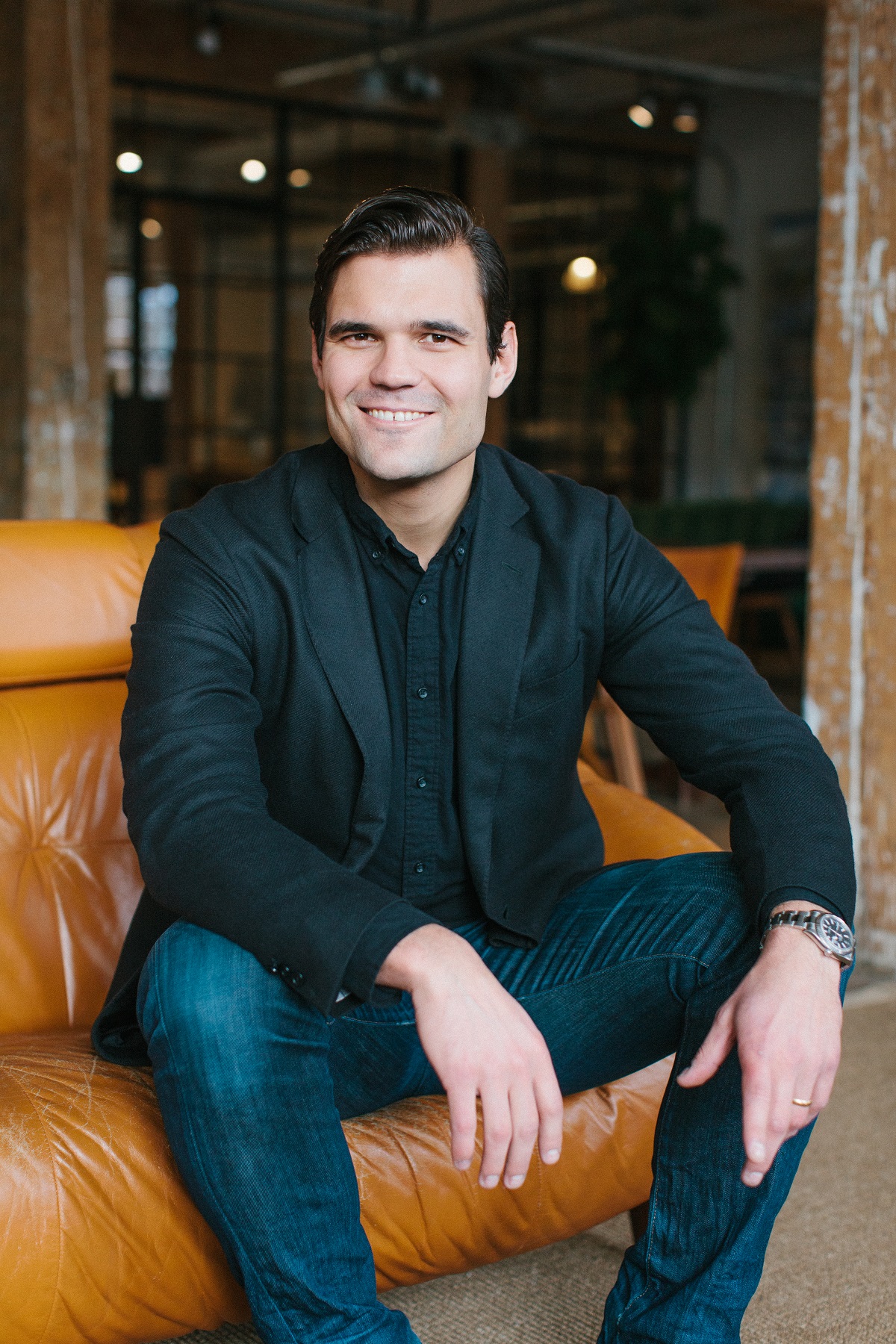 A new GamesBeat event is around the corner! Learn more about what comes next.  Punditry runs in this family. Don Tapscott has been writing about business strategy for decades, doing everything from pontificating about Wikinomics to giving Ted...

I am having a great time reading the whitepaper, and suggest that this could be taken up by PhD students at the universities (another contest for the professors at the Universities to take it up as a field for future study) to ensure that this body of knowledge is properly documented.

Hmm, coming to think of it, it’s possible to use snarks if you want to prove a modification follows certain rules:)

An : Hi Zehart, could you explain (or give some links) what is “the dilemma of value”, “potential exit scam” and “the same trap of trying to be all of the above” ?

Scams are have existed since forever, and the cryptocurrency space definitely had a good taste of it. What we have...

The labor theory of value (LTV) was an early attempt by economists to explain why goods were exchanged for certain relative prices on the market.

A summary of Part X (Section4) in Karl Marx's Das Kapital. Learn exactly what happened in this chapter, scene, or section of Das Kapital and what it means. Perfect for acing essays, tests, and quizzes, as well as for writing lesson plans.

A definition of value creation with examples.

Trying to be all of the above…
The value of a blockchain vs a cryotoasset has different facets and definition of function attached to it therefore giving it a unit for transaction, storage of value or for records.

At the recent Consensus 2018 conference, Alex Tapscott, co-author of the book "Blockchain Revolution", presented his taxonomy of cryptoassets and explained how they can be divided into seven categories.

The co-author of "Blockchain Revolution" explain the seven types of cryptoassets.

Could you tell if it is the right link to read on the Arbitrary computations?
Arbitrary-precision arithmetic - Wikipedia.

This white paper is going to be one hell of a literature!

If I were to take on my PhD, this white paper would form the topic!!

I see I was wrong, only the TON consensus is important: WorkChain validators will <…> produce the same TON consensus guarantees for the Ethereum network completely disregarding this network’s own security assumptions.